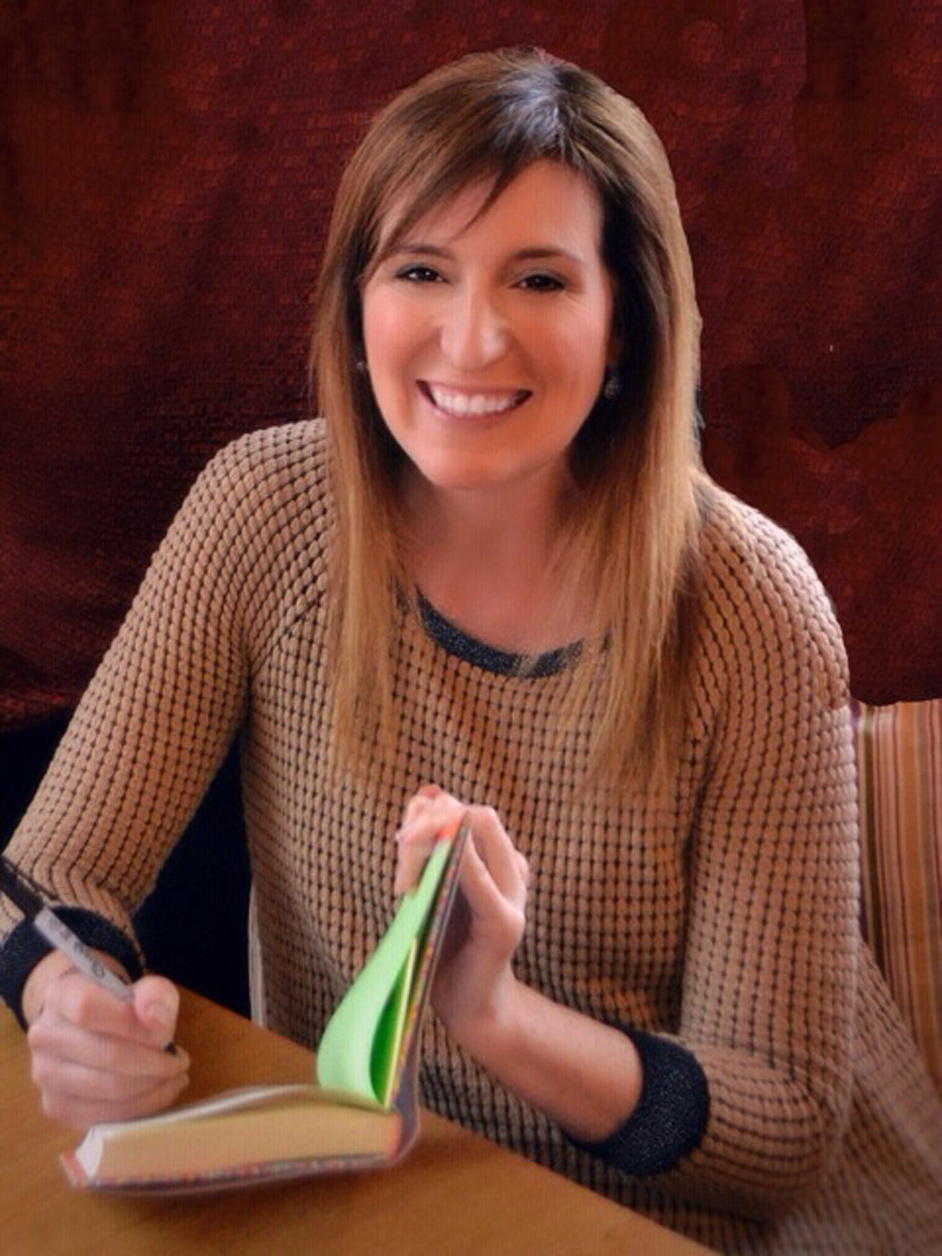 Wendy Mass is the New York Times bestselling author of 29 books for young readers spanning from beginning reader chapter books through young adult novels. They’ve been nominated for 81 state book awards and translated into 23 languages, only one of which she can read. Her first novel was the Schneider Family book award winner A Mango-Shaped Space, and her most recent was Bob, co-written with Rebecca Stead. She visits a lot of schools and loves encouraging kids to read, share their stories, and not to give up on their dreams (49 rejections on her first book taught her that!). She lives with her family in northern NJ where bears have been known to camp out on her front lawn. Visit her at wendymass.com, on twitter at @wenmass, Instagram wendy_mass or facebook.

Each year a formerly unpublished conference attendee, who has gone on to publish in the field of children's literature, shares his or her experience with aspiring authors and illustrators. 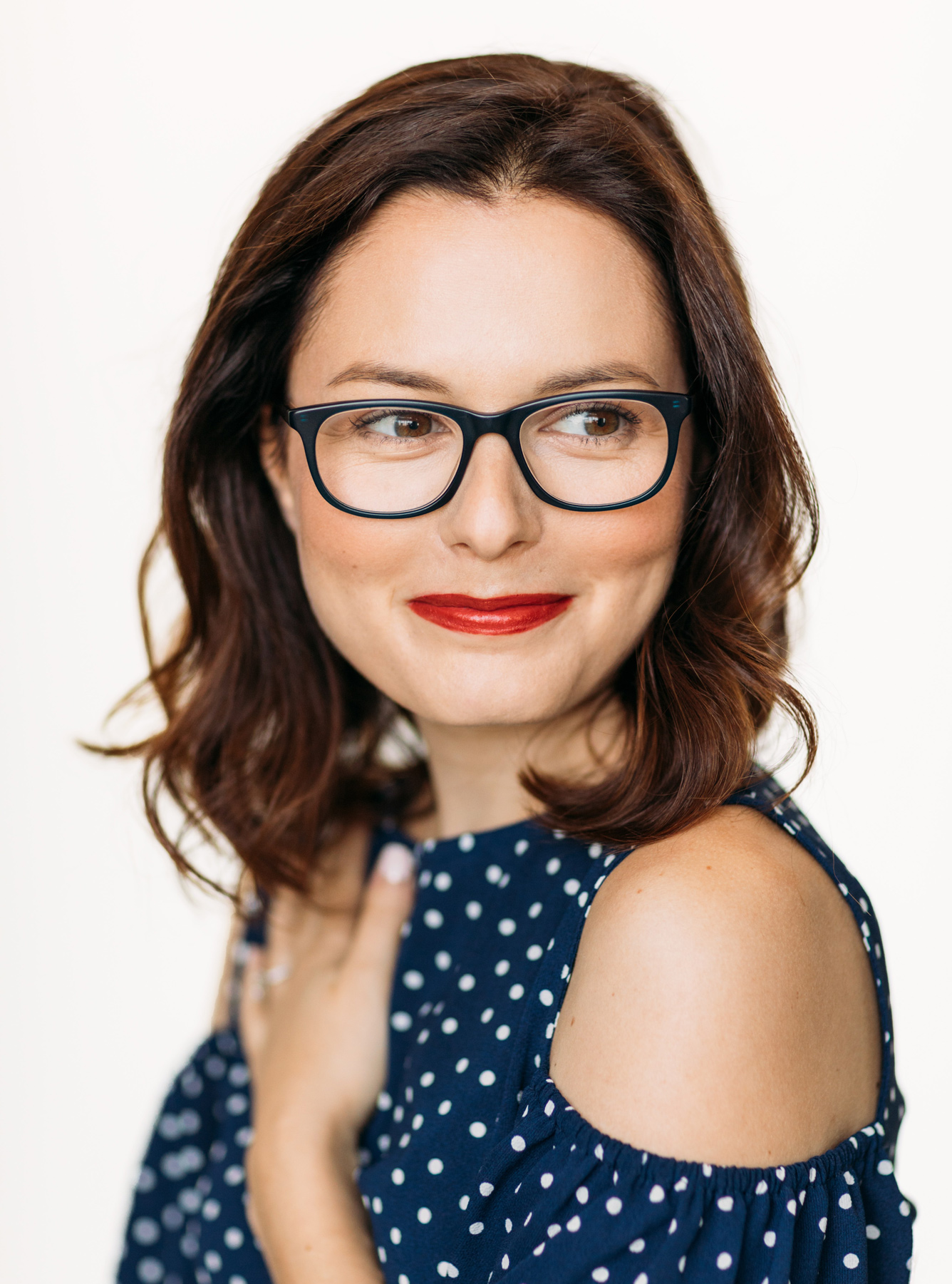 Jenna Gavigan grew up dreaming of Broadway. As a teenager, she made her Broadway debut in Gypsy, opposite Bernadette Peters. Since then, she’s appeared in a handful of films, on a gaggle of television shows, and on stages east and west. A fourth generation New Yorker, Jenna graduated with a BA in creative writing from Columbia University, where she focused on fiction, television, and screenwriting. She lives in a teeny tiny Manhattan apartment with her husband, Kevin. Like Lulu, Jenna loves cheese, regularly quotes musicals, and continues to dream of Broadway. Lulu the Broadway Mouse is her first novel. Lulu’s sequel, The Show Must Go On, hits bookstores in March 2020.